We just got back from a fun filled vacation in Norway.  We had a bit of a rocky start but the trip turned out amazing in the end.  On our way to the airport, Oliver threw up. We first thought it was maybe motion sickness or too much yogurt, but then between going to the airport and the plane taking off, he threw up 4 times!  He was fine on the plane just pretty exhausted.  Once we arrived in Oslo and rested in our hotel, I threw up and then my husband threw up and then Oliver threw up again!  It was quite a start.  Luckily, the bug only lasted about 24 hours, and we then we started feeling better.  unfortunately, we didnt see much of Olso but we were able to take some walks around the city.  While we were there Norway was going through a heat wave hitting record highs in the high 80s!  It also didnt get dark until after midnight, so the days were long.  We went to Olso, Bergen, Flam, Geilo and then back to Oslo.  We took the train everywhere.  The trains are great and they have a play area for kids.  The sights were beautiful.  I will break down each city in a later post but here are some pictures to hold you over.  We would definitely recommend a trip to Norway. 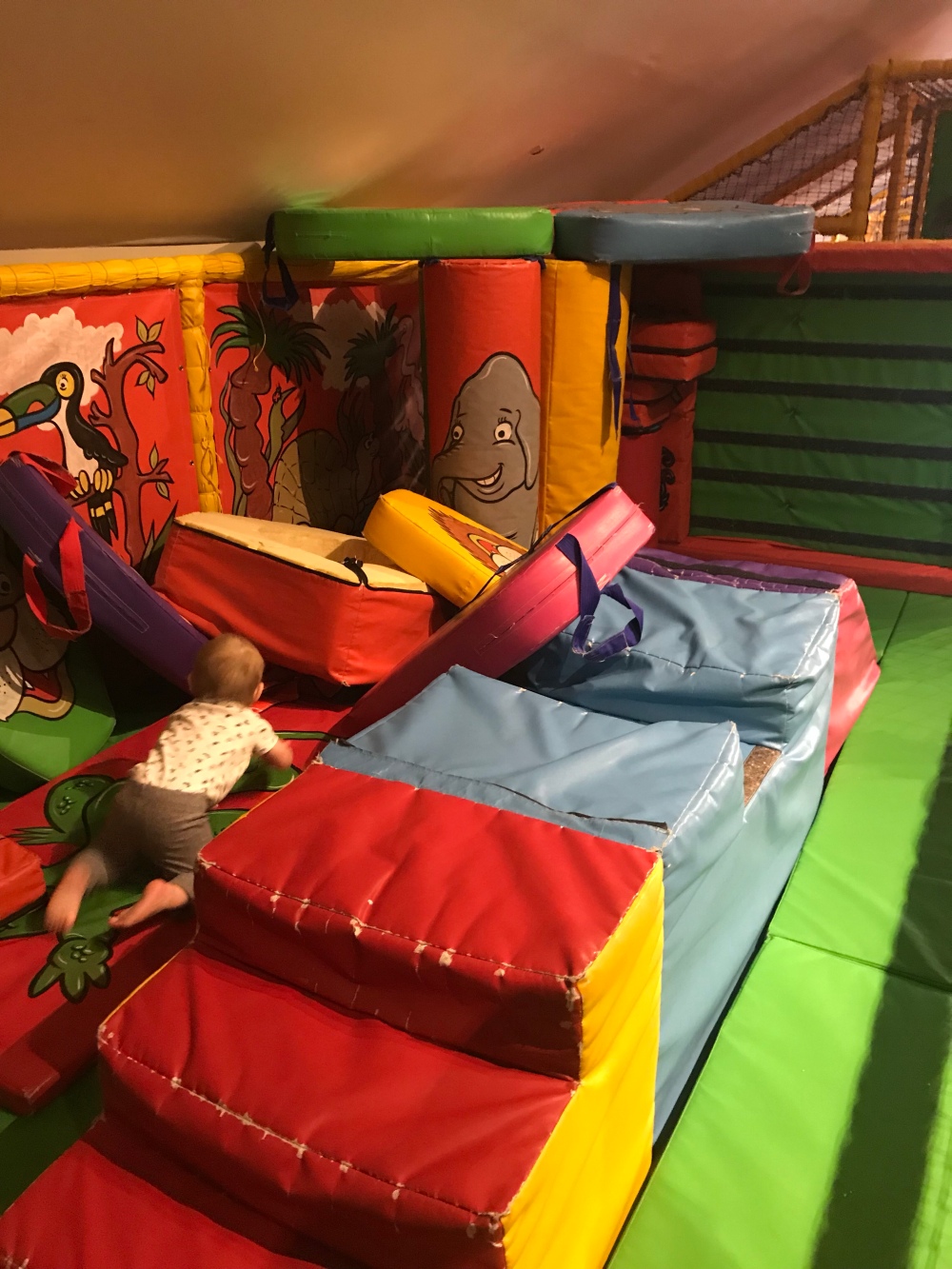 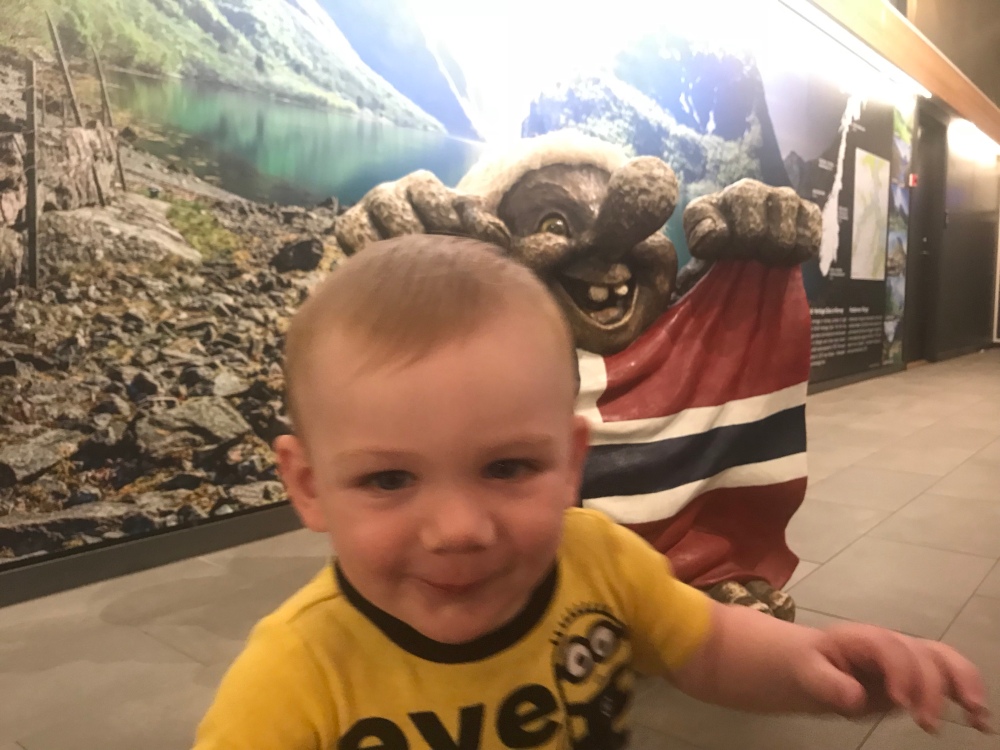 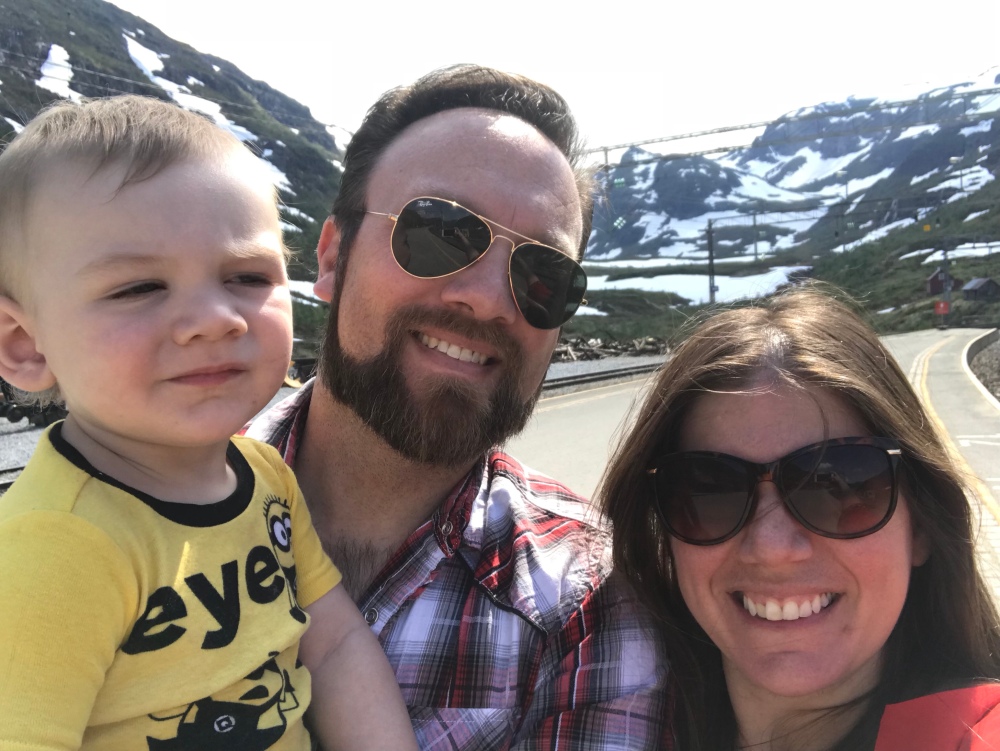 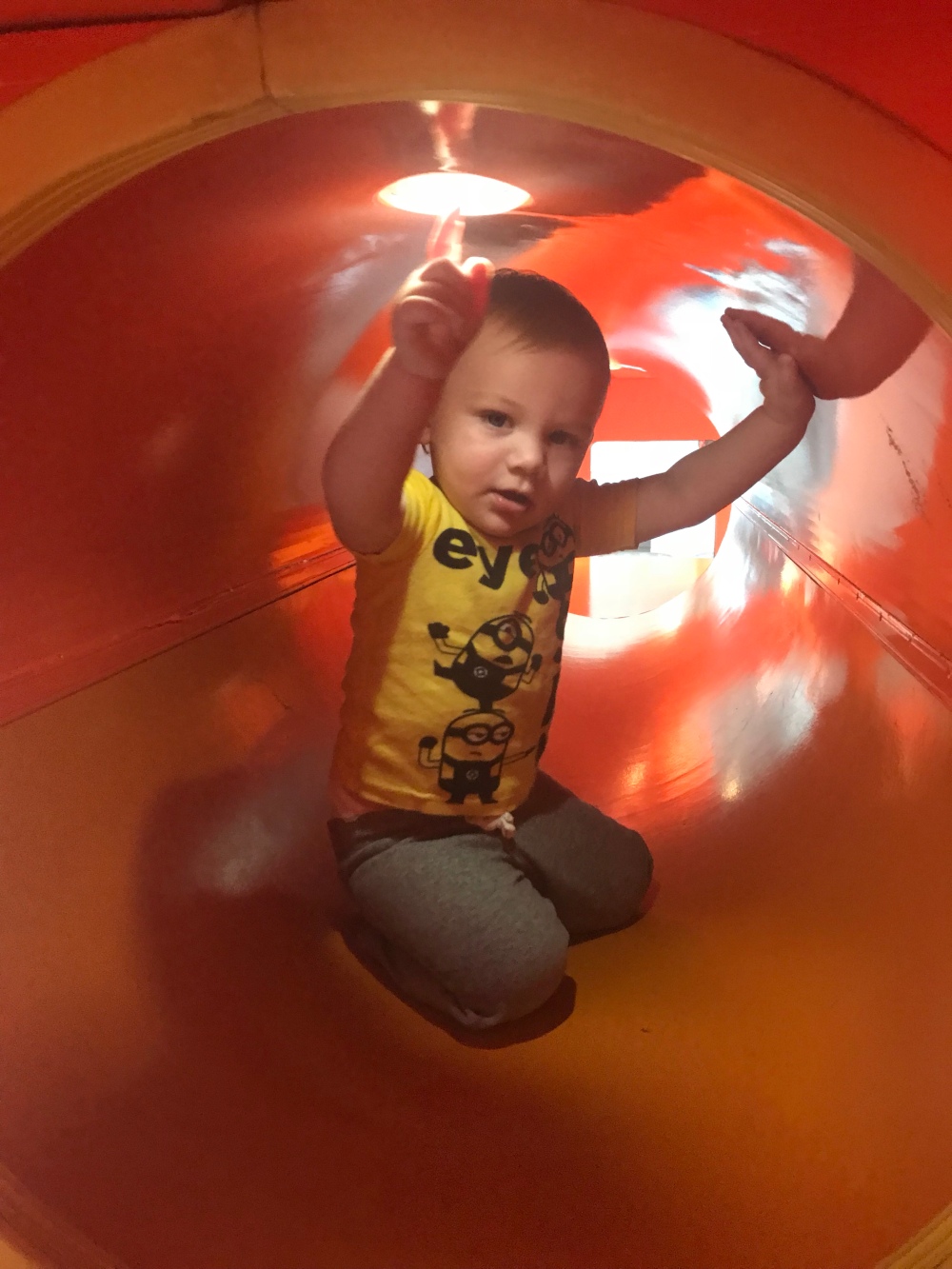 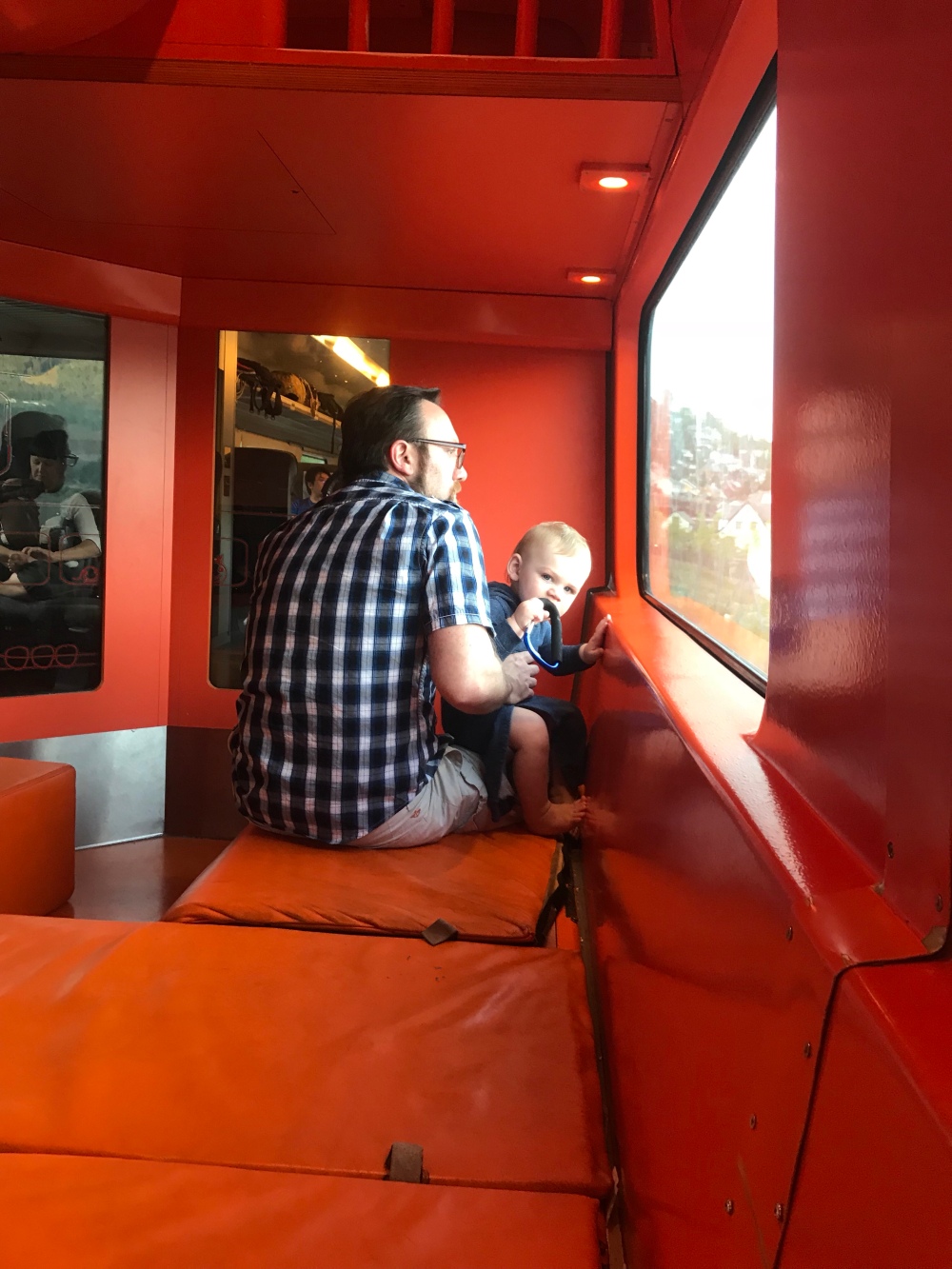